Studio Scott continues to work harder and smarter than yesterday.

Ingrid Boekel and Paul D. Scott are at the center of Studio Scott. We work, both together and independently from each other, depending on the client and the project. Each job requires a unique team which Studio Scott pulls together to go above and beyond. Our truly experienced network of the best local and international producers and crew makes the impossible possible.

Ingrid brings out the best of each model for the local and international teams she partners up with for fashion and commercial shoots.

Commercial and personal projects are more Paul's thing and he goes wherever the work leads him.

Paul creates photographs and moving visuals for brands such as Adobe, AkzoNobel, Diageo, Footlocker, Google, Hallmark, Nike, Mercedes Benz and Pathé. His first advertising briefs were handed to him by Oliviero Toscani inside Fabrica. Since then he has continued to collaborate with some of the very best creatives for ad agencies, such as 72andSunny, Mother, Anomaly, We are Pi, Ogilvy, HavasLemz, Vayner Media and Wieden+Kennedy. Aside from delivering commercial concepts, Paul plans and executes personal projects. Some of which exhibited at the Stedelijk Museum, Cobra Museum of Modern Art, and the Corcoran National Gallery of Art and has sold his work to the Foam Museum and MoMA New York.

Our references here reflect only a bit of our work. Get in touch. We'll share more work and even name-drop some more if you like. 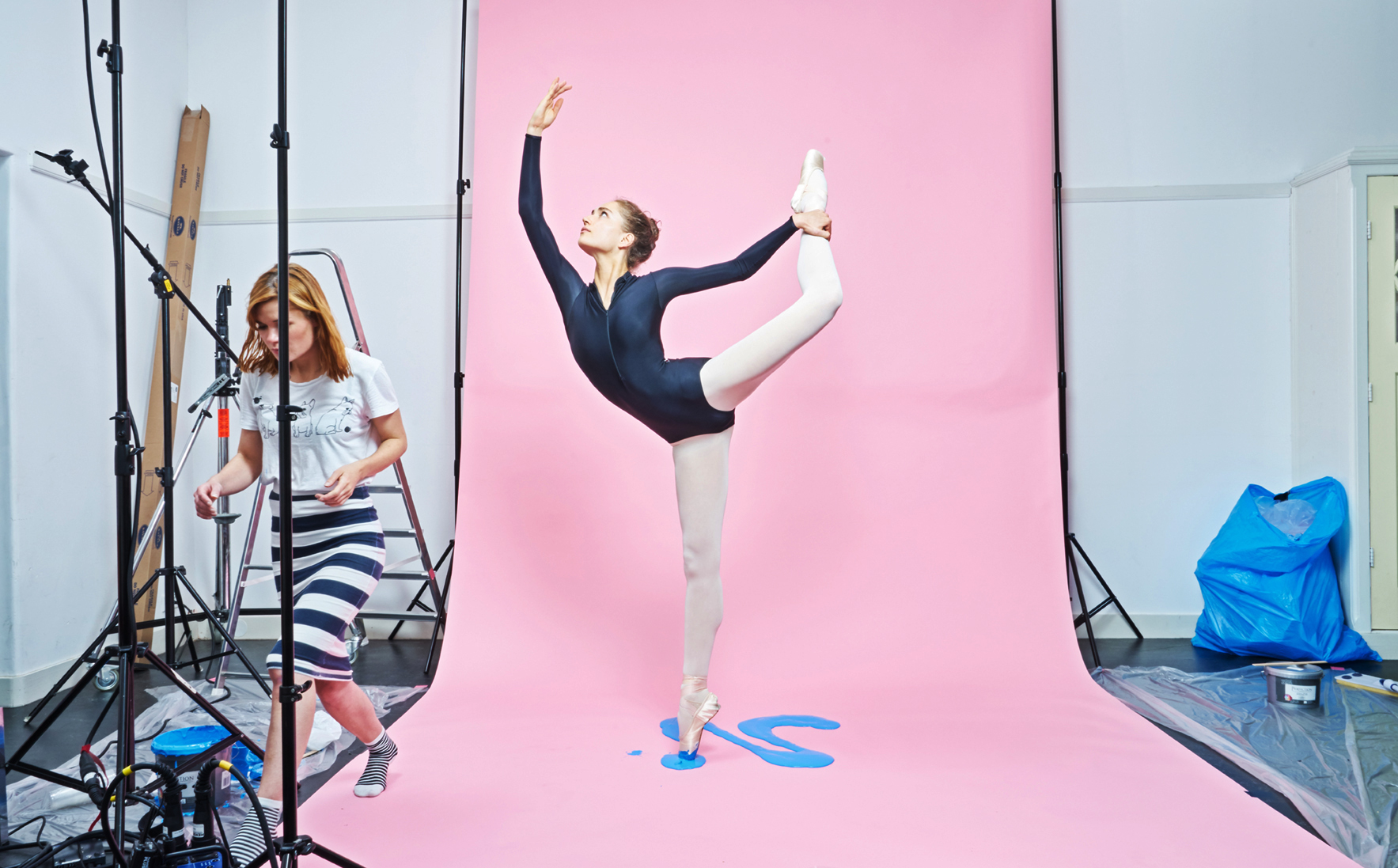 "Choose a job you love and you will never have to work a day in your life."

"Choose a job you love and you will never have to work a day in your life."